“My Passion Lies In The Challenge Of Capturing The Beauty, Delicacy And Fragility Of The Human Expression”” - Carl Craig

Born in Haiti, moved to New York with his family at the age of 15. He served honorably in the U.S. Air Force for more than 5 years. He pursued a Bachelor of Science Degree in Finance and International Business at Florida International University. After a successful career in the financial markets for 16 years, Carl ended his vocation on “Wall Street” as a Senior Financial Consultant at Merryl Lynch and decided to apply his experience and acumen in international consulting.

As an international consultant, he worked with the transition government under the leadership of Prime Minister Gérard Latortue. One of his first duties was to organize, along with other Consultants, the “Game for Peace” between the Brazilian and Haitian national soccer teams. Carl negotiated with local community leaders to introduce various programs aiming at integration for social and economic development in less favorite urban areas. As senior consultant, Carl participated in the conception and implementation of the Programme de Déconcentration de Port-au-Prince introduced by the “Ministère de l’ Intérieur & des Collectivités Territoriales”.

Despite his successes in the financial markets and as an international consultant, Carl has chosen to walk away from all the power and structure to satisfy his thirst for creativity by unleashing his talent in the arts: painting, photography and music.

As a self-taught artist, he brilliantly and skillfully captures the beauty that is embedded in Haitian culture. In 2015 and 2016 Carl was the semi-finalist in the yearly national contest organized by the Bombay Sapphire, The Artisans Series. Carl is internationally celebrated and has exhibited his works in Mexico by special invitation from Haitian Ambassador in Mexico City. His artworks have also been shown in Cayenne (formerly French Guyana) again, by special invitation, including many more. Carl’s admirers consider him as one of the best Haitian Portrait artists of our generation. His critics revere him as the Haitian artist who captures the “Sensuality of the Haitian Woman” like no other.

His belief is that hope lies in the human spirit and, by capturing the balance between delicate facial expressions and body language of his subjects, his message can be conveyed.

“In Africa, we say: Greatness and beauty do not belong to the gods alone.” [Nigerian Proverb]
Shared by Christian Nana Founder of @blawoarts
www.blawo.art
#blackartintheworld 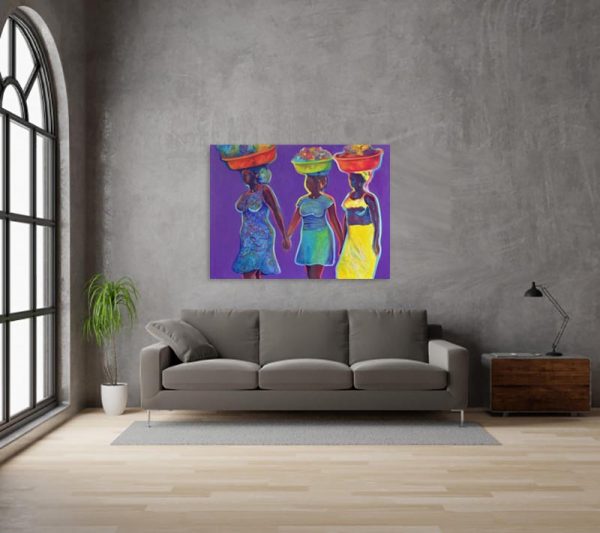 “Carl believes that hope lies in the human spirit and, by capturing the balance between delicate facial expressions and body language of his subjects, his message can be conveyed” – (Marie-Donald Manigat – 2007) 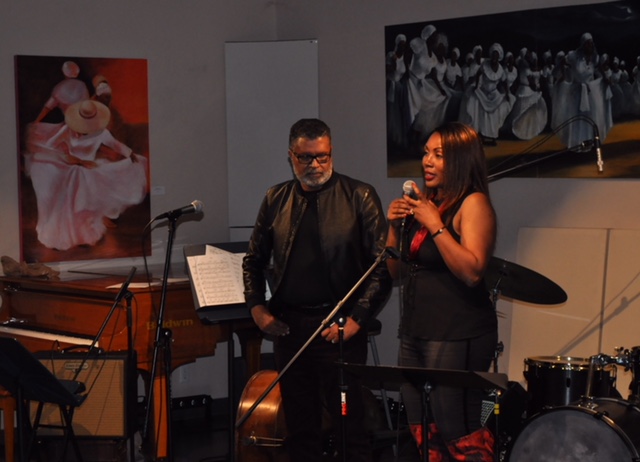 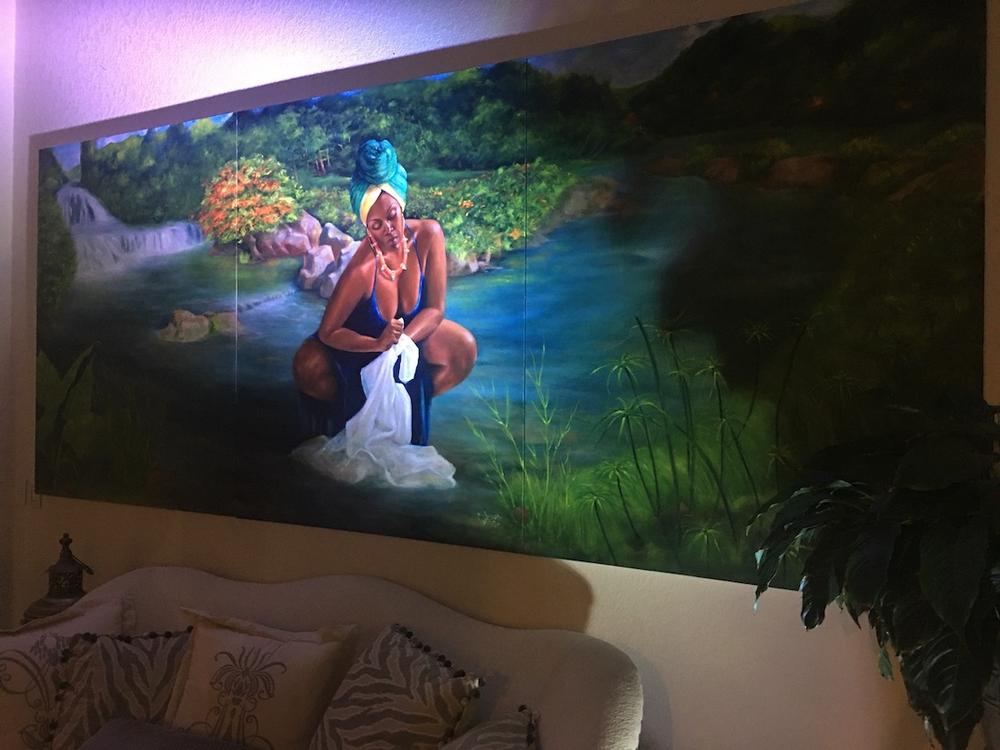 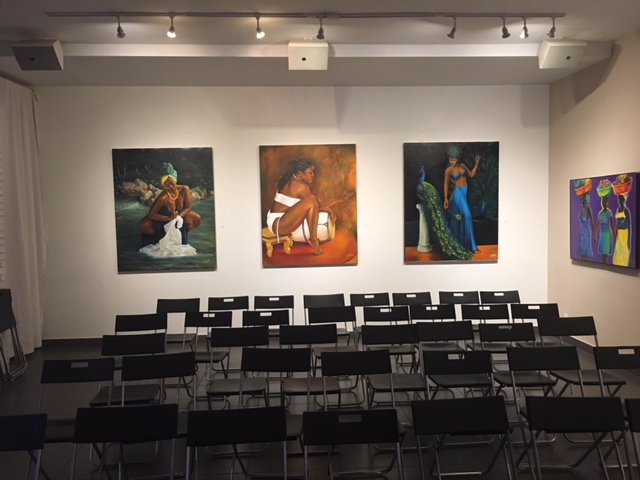 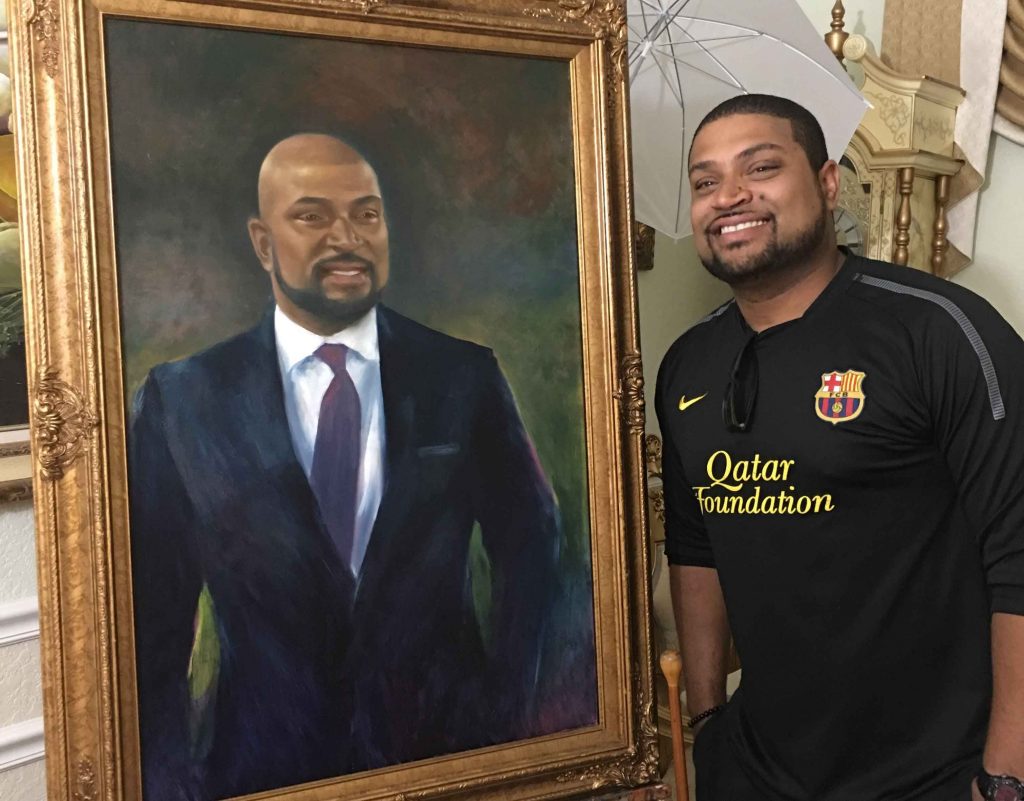 “LIGHTS FROM WITHIN” At the Studios of The Haitian Cultural Art Alliance – Miami, Florida -February 22 to April 22, 2013

Solo Exhibit sponsored by the office of Miami-Dade Mayor, the Honorable Carlos Alvarez – Lobby of the Miami-Dade Government Center – January 2011

Deering Estates at Cutler –  Unveiling of “Resurrection 2009” – A Painting depicting a monument currently on permanent public display in Savannah, GA. The event was sponsored by the Miami-Dade County Commissioners Denis Moss and Susan Sorensen and, The Haitian American Historical Society – May 2009

We are an Affliate of ARTPRICE, “The World Leader in Art Market Information” 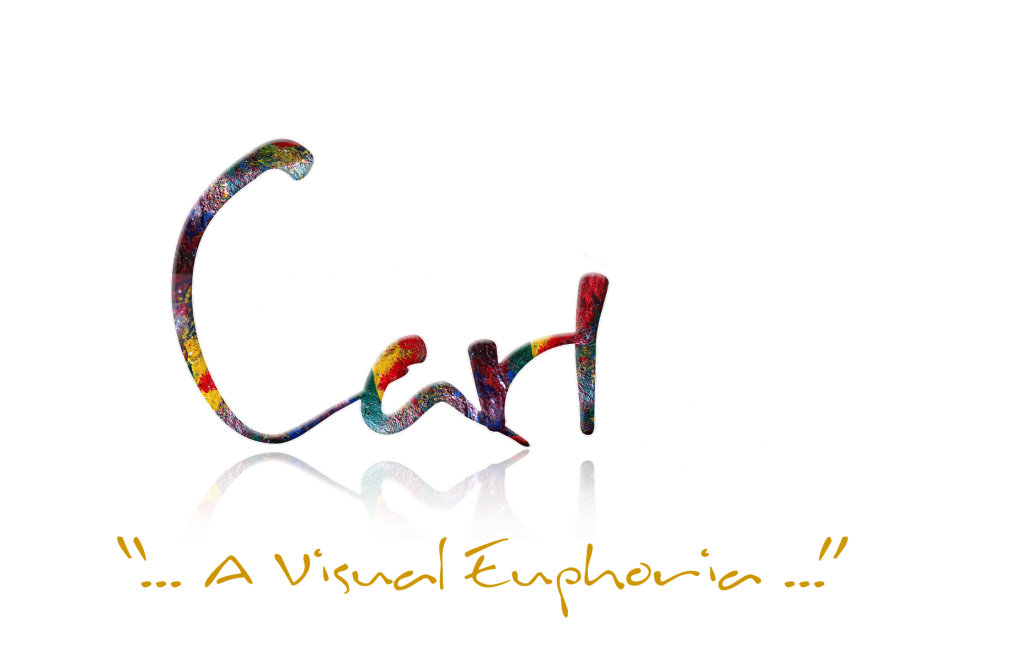 Fine Arts by Carl – Copyright © 2020 All rights reserved  | Made by arntzrichard.com

Have no product in the cart!
0